Creativity Against the Odds: A talk by Monica Bohm-Duchen

This illustrated lecture will examine the art produced in Warth Mills and other British internment camps in the broader context of art produced in other internment situations, from the Japanese-American camps in the USA to the Nazi PoW and concentration camps. Just what is it that makes human beings feel the urge to create in such adverse and inauspicious circumstances? 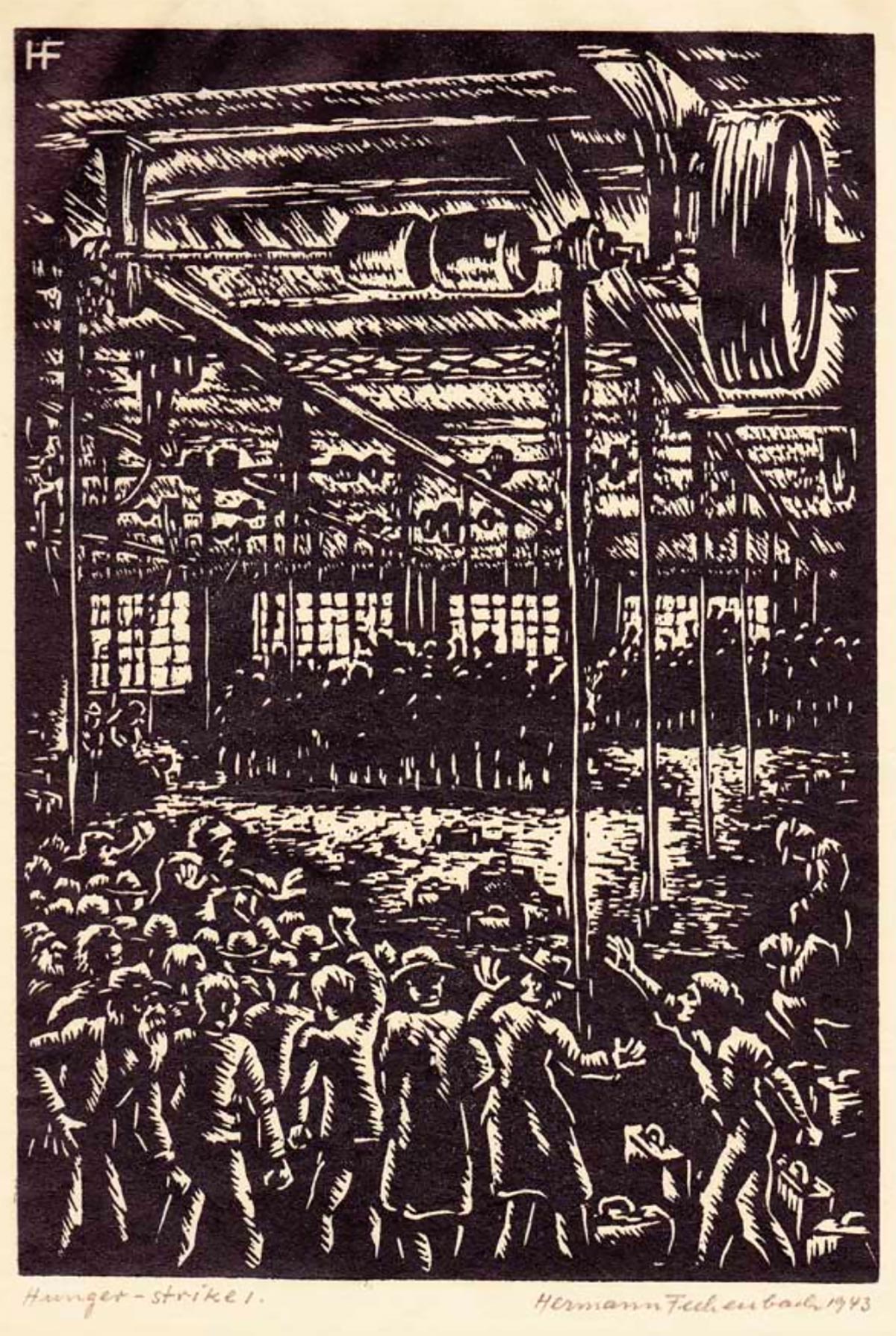 Monica Bohm-Duchen is a London-based art historian. Her latest book is Art and the Second World War (Lund Humphries, 2013), and her essay DzThe Two World Warsdz was published in War and Art: A Visual History of Modern Conflict (Reaktion Books, 2017). She is currently organising a nationwide arts festival, planned for 2019, to pay tribute to the contribution made to British culture by refugees from Nazi-dominated Europe.

This event is presented in association with Manchester Art Gallery and Manchester Jewish Museum.

Kurt Schwitters in Bury: A talk by Heather Ross