When Churchill ordered all German, Austrian and Italian men resident in Britain to be arrested, a disused cotton mill outside Manchester was hurriedly turned into an internment camp. For one summer in 1940, Bury would see the arrival of thousands of so-called enemy aliens. 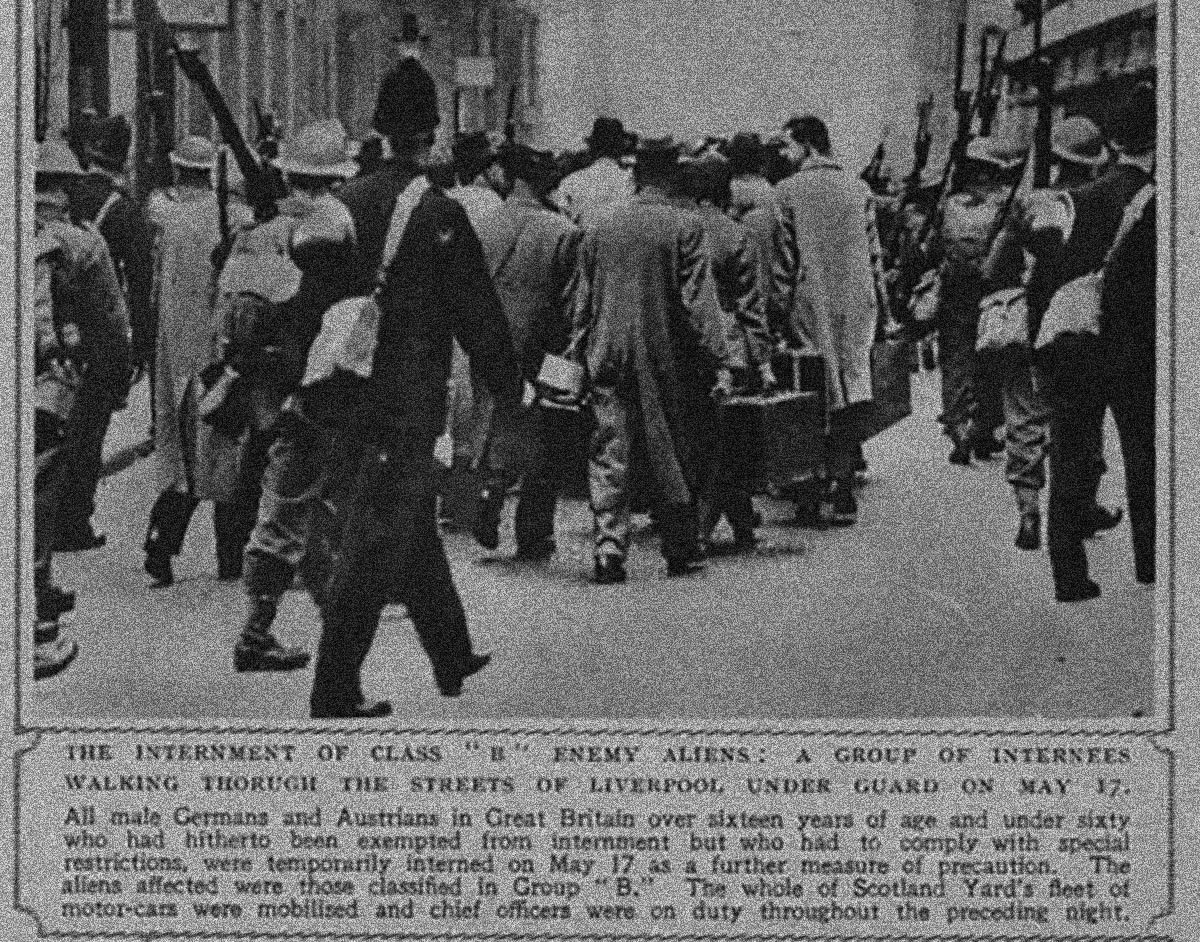 This exhibition tells the story of Warth Mills during that fateful summer – the internees, including Jewish refugees fleeing Nazi persecution; the squalid living conditions; and the final journey from Warth Mills which proved fatal for so many.