Refugee stories: I witnessed all my life’s misfortunes, by Mohammad Eldeeb Ali 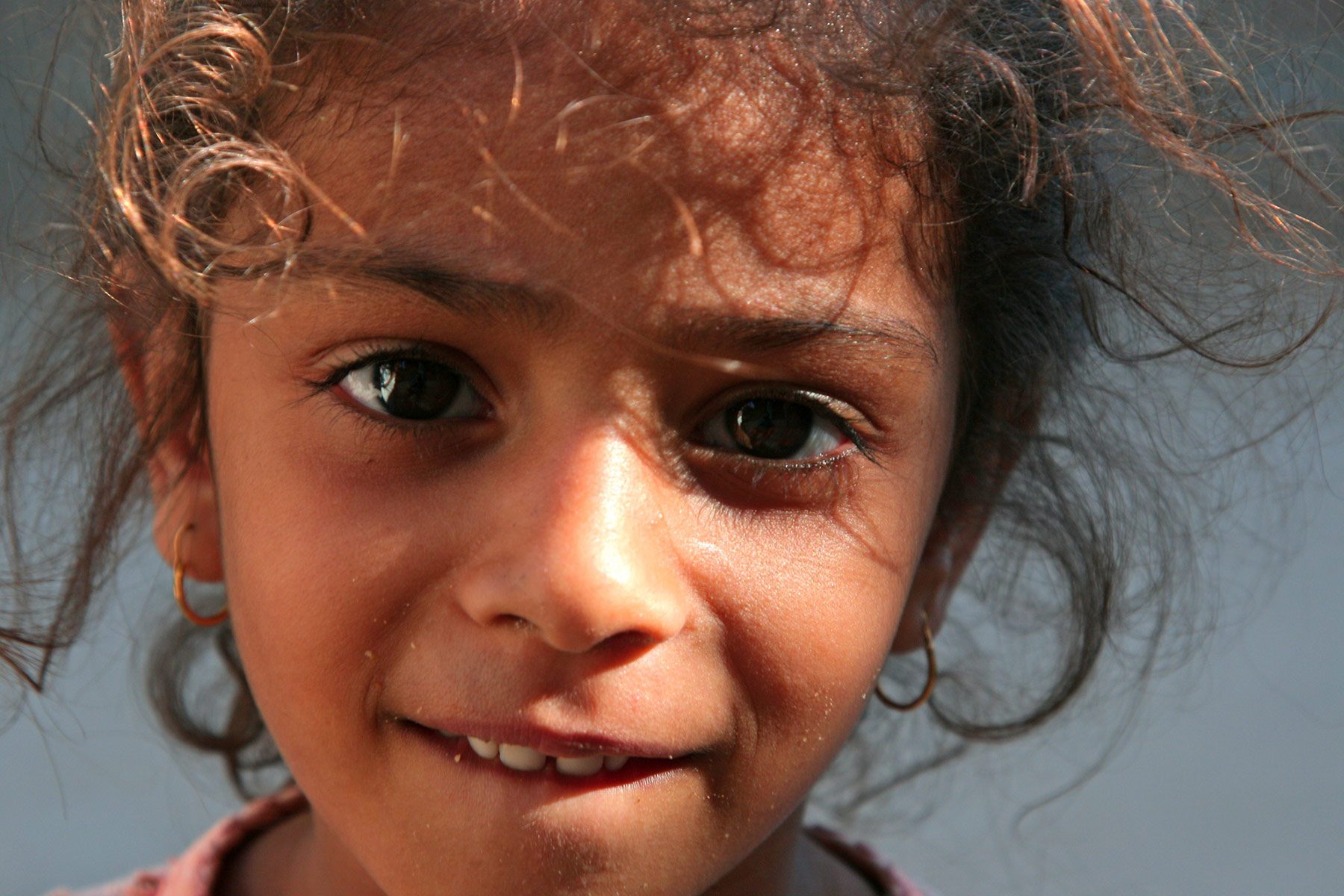 I witnessed all my life’s misfortunes

‘There is only one thing can cheer me up and that is re-joining my children.’

‘How many children do you have?’

‘Three of them are in Egypt and two of them were born and are in the UK.’

‘Why did you leave three of your kids behind?’

‘I had to choose between death and life,’ he sighed deeply. ‘My family and I were sitting in the living room watching TV when a group of police force were hammering on my door in order to arrest me. A sudden horror spread through us and my children started weeping uncontrollably.’

‘Teacher, you know what?’ he paused and then continued ‘there are some sores in life crawling in your mind like worms, gnawing at the soul in solitude and you feel too tired and sick to speak about them to others.’

‘But I am glad you are sharing them with your classmates and me today,’ smiled the teacher in a warm and friendly way.

‘I am tired of them all and being in the class can give me incentive and comfort, but I can’t deceive myself and ignore the harsh reality of my life,’ he replied.

After a long pause as if he was in a world of his own, he stammered ‘my thoughts are torturing me more than any current reality.’ He continued ‘I am keep asking myself what I can do for my children in Egypt if they get sick! Am I being a bad father to them? Do I deserve to live?’

‘It was three years ago when I fled to the UK after tolerating profound dehydration, solitary confinement, torture with electrical shocks in a damp and dark cell while being interrogated because of the accusation of being a member of Muslim Brotherhood group also known as al-Ikhwān al-Muslimūn in Egypt, a group about them I had little information,’ he said with piteous and helpless look.

‘In this base world, full of poverty and misery, when I fled to the UK I felt a ray of sunshine shone on my life.’ he said with a sigh.

He continued ‘I witnessed all my life’s misfortunes and discovered their magnitude and grandeur when my asylum seeker case was rejected three times in the court.’ With eyes full of tears he continued, ‘then I felt that beam of light disappeared into a dark abyss.’

‘But I know the attainment of peace and freedom exacts a high price,’ he said.

Next story: ‘Solitariness of my existence‘, or return to introduction page.