Refugee stories: Solitariness of my existence, by Yasmeen Kazmi 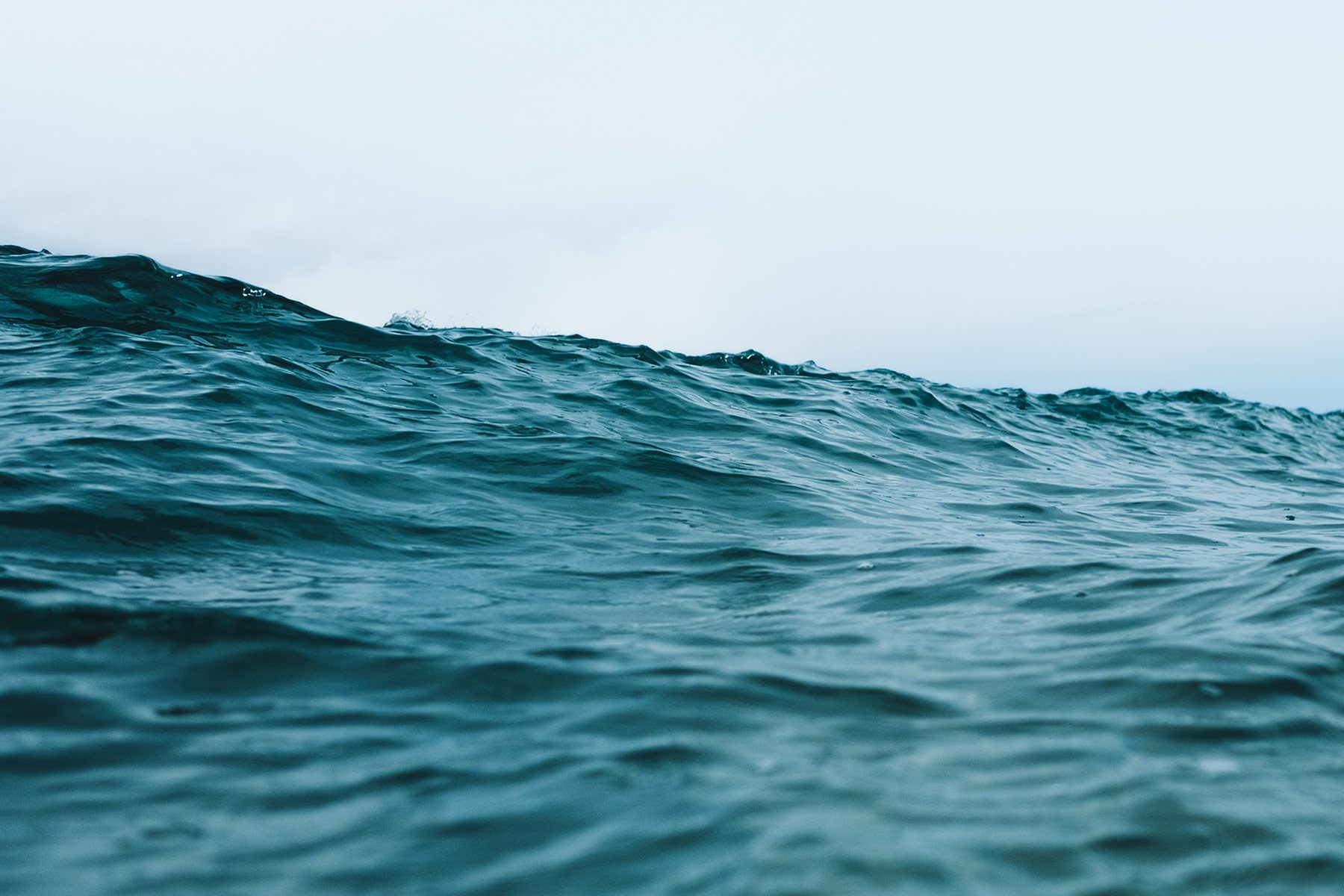 Solitariness of my existence

‘A friend of mine said to me the police force broke into the house church and arrested all. They are in prison suffering torture. You know the penalty for a person who is converted from Islam to Christianity is death. You need to hide; otherwise you will be arrested like others and sentenced to death.’

Wrapped herself in the blanket with a heart as if has never felt the warmth of the word ‘HOPE’ she said to her friend ‘Look! I am hiding!’ then broke into hysterical laughter.

Mind tired of counting days to provide an accurate number, Yasmeen’s escaping journey from Iran to the UK through Turkey and Greece found her a pale thin woman.

The smuggler resolved her problem when magnanimously and humanely robbed almost all her money. Without the inconvenience of carrying too much money around thanks to the wise smuggler, she found herself weeping uncontrollably sitting on a cold pavement opposite of a building where a young lady thrusted her head out of the window in well-affected ecstasies of joy saying how glad she was seeing her close friends while they were waving at her.

In pursuit of happiness and safety, she found herself in a church where a kind word or look could light the gloom of her journey.

‘What are you crying for?’ inquired the priest in calm and friendly tone. ‘Sobbing myself to sleep is the only friend of mine these days,’ stammered Yasmeen.

Being assured she will no longer be alone, Yasmeen was ushered into a room allocated for her to rest while she was brushing away three or four tears that were lingering in her eyes. She lay sleeping in happy unconscious of all around her that the new smuggler introduced by a sage friend of a friend would lead her to Utopia.

‘Finding myself in a dark and solitary room to which I had been consigned by the wisdom and mercy of the Turkish police force after being robbed once again and thrown into the Mediterranean Sea by the deep and philosophical smuggler rather than a place where I could be a Christian without being afraid of the death punishment, I only cried bitterly all day.’ ‘I spent twenty days in the prison before receiving the UN protection,’ she continued.

‘I can’t explain the severity of my disappointment,’ she sighed deeply. ‘I couldn’t just leave myself live like this.’

The pale, empty-stomached Yasmeen considering her moments in Turkey as the darkest moment before the dawn took her chance once again and found herself kneeling down in the yard of a refugee camp in an Island in Greece with skeleton-coloured people. ‘For me, there was nothing there but the nothingness of life.’

Sadness found its way onto her lips, heart and eyes in desperate need of erasing these memories from her mind when she was asked by her classmates ‘how do you see your future here in the UK?’

Next story: ‘The river of my life‘, or return to introduction page.

Photo credit with thanks: Thierry Meier on Unsplash.