Refugee stories: The river of my life, by Abdula Al-Zadi 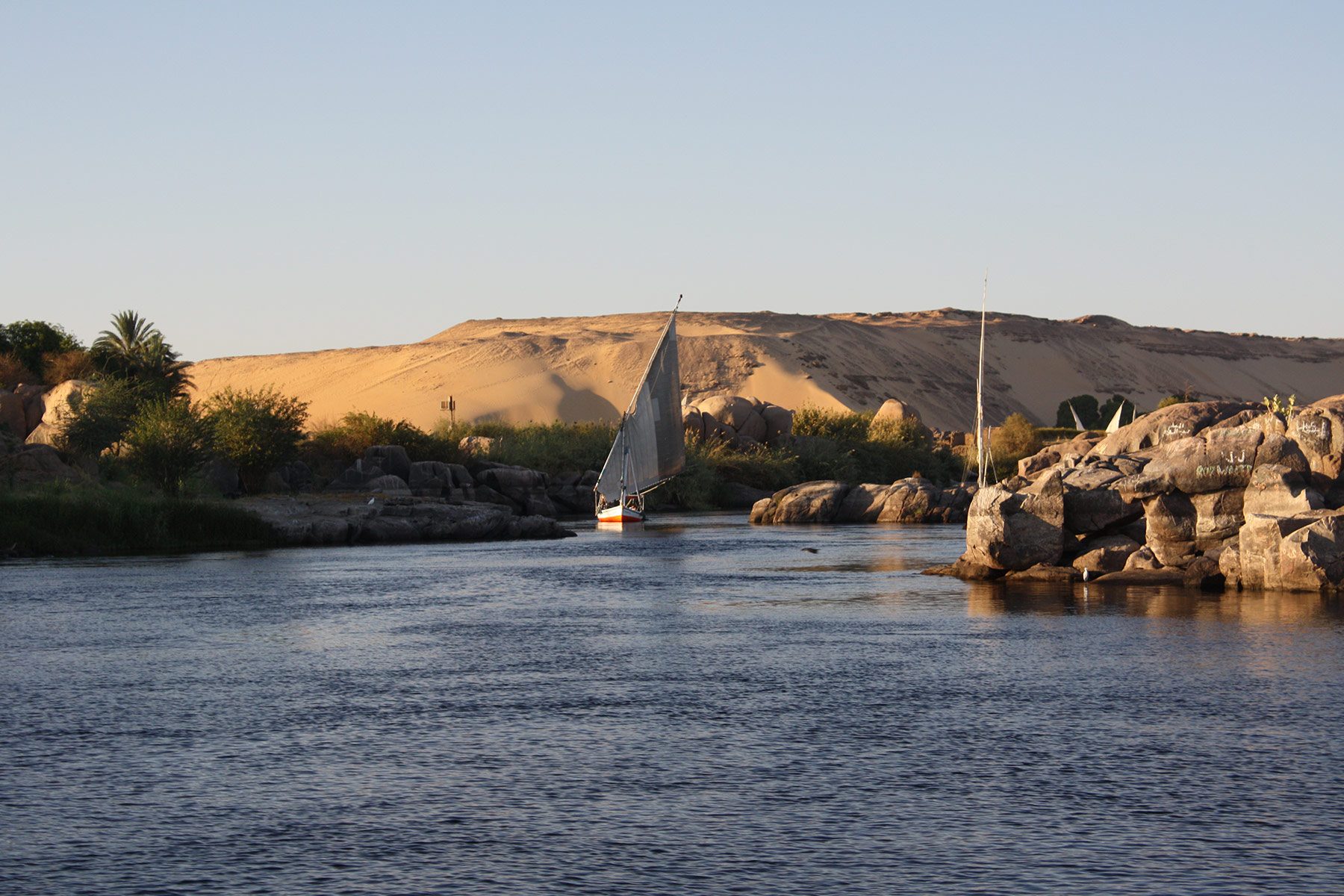 The river of my life

‘Nights were cool and there was not the feeling of a storm coming,’ he sighed and continued ‘I lived in a house in a village that looked across a small river with clear water moving swiftly.’

‘When I was a child, I always walked homeward from the school in a state of considerable satisfaction.’

‘So, you enjoyed your time at school,’ said Sherif with a big smile.

‘Oh! I have never been in school,’ returned he.

‘But you said you had always walked homeward from the school!’ he said in astonishment.

‘Yes! But in my dream!’ he laughed bitterly.

Gazing fixedly at table, he leaned his head upon his hand with a piteous look. ‘I was a good deal surprised to find that I was allowed to go to school,’ he continued.

‘I like the word ‘fatherland. It has ‘father’ in itself and father is a person who provides, supports and comforts. But my fatherland rejected me and pushed me away,’ he said with a sigh.

‘We shouldn’t like to lose you. Don’t be afraid, Abdula. We won’t be so cruel as to send you away, my dear. Oh no, no,’ he stammered as if he was in a world of his own when his classmates’ loud applause made him smile for being brave enough to share his life story with them.

Next story: ‘I witnessed all my life’s misfortunes‘, or return to introduction page.

Photo credit with thanks: Pablo Torres on Flickr, under Creative Commons license.

Refugee stories: Solitariness of my existence, by Yasmeen Kazmi